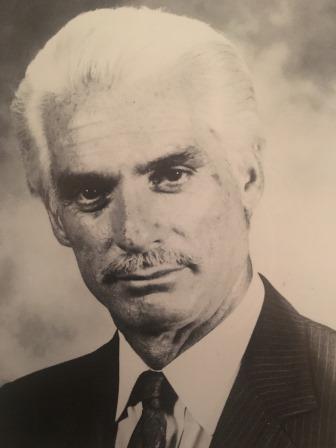 The Livio A. Beccaccio Award is a living memorial presented to a FBI National Academy Associates member who has demonstrated exemplary character through an act of heroism, outstanding community service, innovation in law enforcement, or leadership reflective of that by which FBI Special Agent Livio A. Beccaccio lived

Livio A. Beccaccio served as chief of the National Academy Unit at the FBI Academy from 1987 – 1994. Prior to that, he was the chief of the Physical Training Unit at the FBI Academy in Quantico and had multiple assignments after joining the FBI in 1968. He died September 17, 1997 in a helicopter crash which took the lives of 12 members of an international peace-keeping mission in Bosnia and Herzegovina.

Use the SAME BUTTON to secure your conference brick! The donation for the brick is $100.