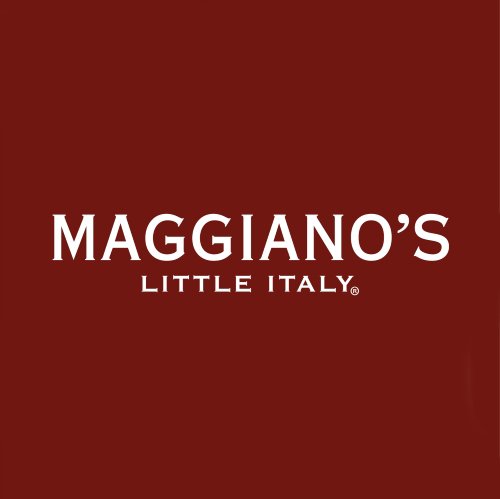 Join the Chapter and the Society of Former Special Agents of the FBI for our annual luncheon together. This year we will not be meeting at Pinehurst, but instead Maggiano’s Little Italy (Centennial).

Mr. McMillion has served for several years as the chair of the Black Affairs Diversity Committee, which helps the Office of Diversity and Inclusion to advance objectives that affect African American employees and enhance minority recruitment, employment, and retention at FBI.

Mr. McMillion began his FBI career as a special agent in 1998 in the Omaha Field Office in Nebraska. He worked on several criminal investigative squads and was the senior team leader of the Evidence Response Team. In 2006, Mr. McMillion transferred to the Gallup Resident Agency of the Phoenix Field Office, where he investigated crimes in Indian Country.

He was promoted to supervisory special agent in 2008 and was assigned to the Cyber Division at FBI Headquarters in Washington. He was promoted to unit chief in 2010 and oversaw the Innocent Images National Initiative and Digital Analysis Research Center.

In 2013, Mr. McMillion transferred to the Criminal Investigative Division as a unit chief in the Strategic Initiatives Unit, Violent Crimes Against Children Section. He later moved to the Jacksonville Field Office in Florida, overseeing the Pensacola, Fort Walton Beach, and Panama City Resident Agencies. Mr. McMillion transferred to the Inspection Division at Headquarters in 2018. He was promoted to assistant special agent in charge of the Columbia Field Office in South Carolina, in charge of the National Security Branch, in 2019.

Prior to joining the FBI, Mr. McMillion was a special agent for the Florida Department of Law Enforcement. He earned a Bachelor of Science in Criminology from Florida State University and a Master of Forensic Science from Nebraska Wesleyan University.

Lunch will be served family style and will include various options for an Italian feast!